Exclusive details and pictures from our Nottingham Private Screening event. Plus, honest reviews of Le Mans '66 from our guests.

On Friday 15th November, 80 lucky people came together to experience Sandicliffe's Private Screening of Le Mans ’66 held at Showcase de Lux, Nottingham. The evening paid homage to the victorious reign of Ford against Ferrari in the extremely controversial 1966 race of Le Mans, France – a pivotal moment of history in the motorsport industry and Ford engineering.

The events of the gruelling motorsport event in 1966 saw the newly-built Ford GT40 fill up all spaces on the podium with first, second and third place. In a bid to make our VIP guests feel as if they were amongst the 1966 Le Mans crowd, we wrapped our Ford GT to mirror the style of the GT40 at the time! Take a look at the masterpiece make its debut on the big day here: In all its glory: Sandicliffe Ford GT makes the perfect photo op for guests at Private Screening event.

Guests were comprised of competition winners, key stakeholders and employees who were all greeted by members of our Ford division before kindly being directed to a backdrop of our prestigious Abbeyfield Road FordStore, Nottingham where they could take photographs as a memorable souvenir.

It wasn't long until crowds received their free drink and popcorn and raced their way to Screen 6 for an exclusive 8 pm showing of Christian Bale and Matt Damon's latest blockbuster.

Amongst the crowd was Sandicliffe's very own Managing Director, Mr. Paul Woodhouse, as well as our 10 lucky ticket winners. Here's what some of them had to say about the film:

The film is a must-see for any Gearhead. It shows the dangerous side of motorsports in that era and the beginning of possibly one of the biggest moments in automotive history. It really captured the essence of the 24-hour endurance race at Le Mans.
- Mohammed Usman
Thoroughly enjoyable experience and really well-made movie. It gave us a great insight into one of the biggest historic racing events. Thank you for the experience!
- Katie Oakley
Thanks again for the fantastic experience! Regarding the film: full of action, immersive driving scenes & great soundtrack. I wasn't initially keen on Christian Bale's Brummie accent (at least I think that's what he was trying to portray), but it soon grew on me. He played the role perfectly. My brother & I left the cinema wanting to be racing drivers. I would definitely recommend!
- Matthew Titmuss
Thanks for a great evening Sandicliffe - it was really good. The film itself was full of adventure and provoked more than one emotion for me. POV shots and general cinematography was spot on and made me feel like I was in the driving seat. It made me leave the cinema wanting to become a race car driver! Thanks again!
- Joe Burke
Firstly, thanks for the tickets! I took my Dad to the screening, we both really enjoyed the film, it’s certainly one of those you’d watch again. Being a car enthusiast it’s a must to see this film. The story flows well and at no time drags. The film certainly made you aware of Ken Miles and his involvement, not only as a driver but a crucial developer of the Ford GT40. If Ford had bought Ferrari, the GT40 may never have happened. I feel the story was more about the behind-the-scenes at Ford rather than the competition between Ford and Ferrari. A great story that will stay with me. Thanks again Sandicliffe.
- Rob Wignall
You're very welcome Rob and others!

Sad you missed out? Don't be - we're constantly looking for new methods to increase engagement with our customers, and one way we achieve this is by holding regular online competitions! Join the fun and follow us on social media to be in with a chance of winning the next one!

What Is The April 2020 Road Tax (VED) Increase And How Will It Affect You?

10 Easy Steps To Prepare Your Car For Winter

Sandicliffe Are Announced AM Awards 2020 Finalists!

What Is The April 2020 Road Tax (VED) Increase And How Will It Affect You?

10 Easy Steps To Prepare Your Car For Winter

Sandicliffe Are Announced AM Awards 2020 Finalists! 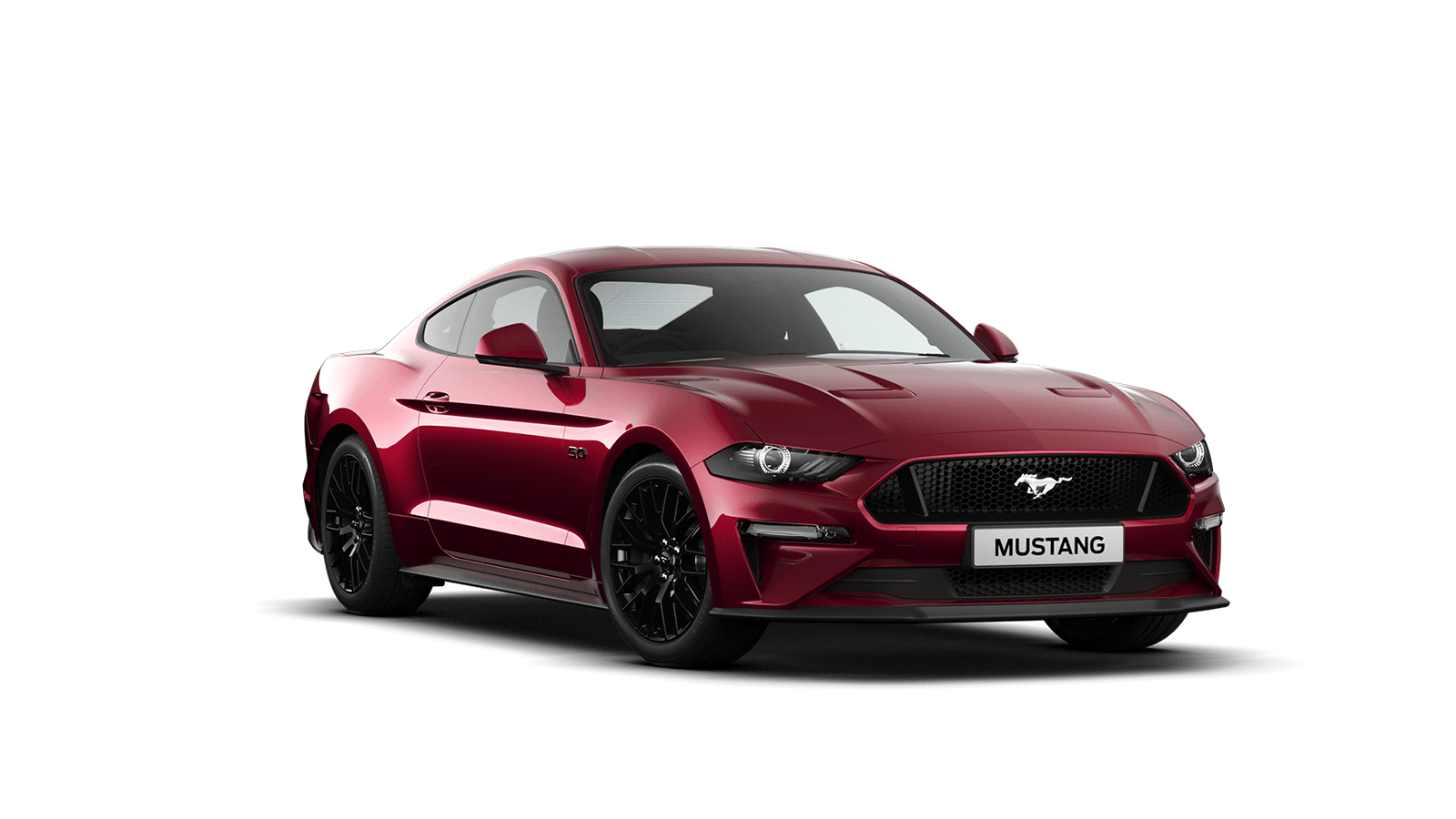 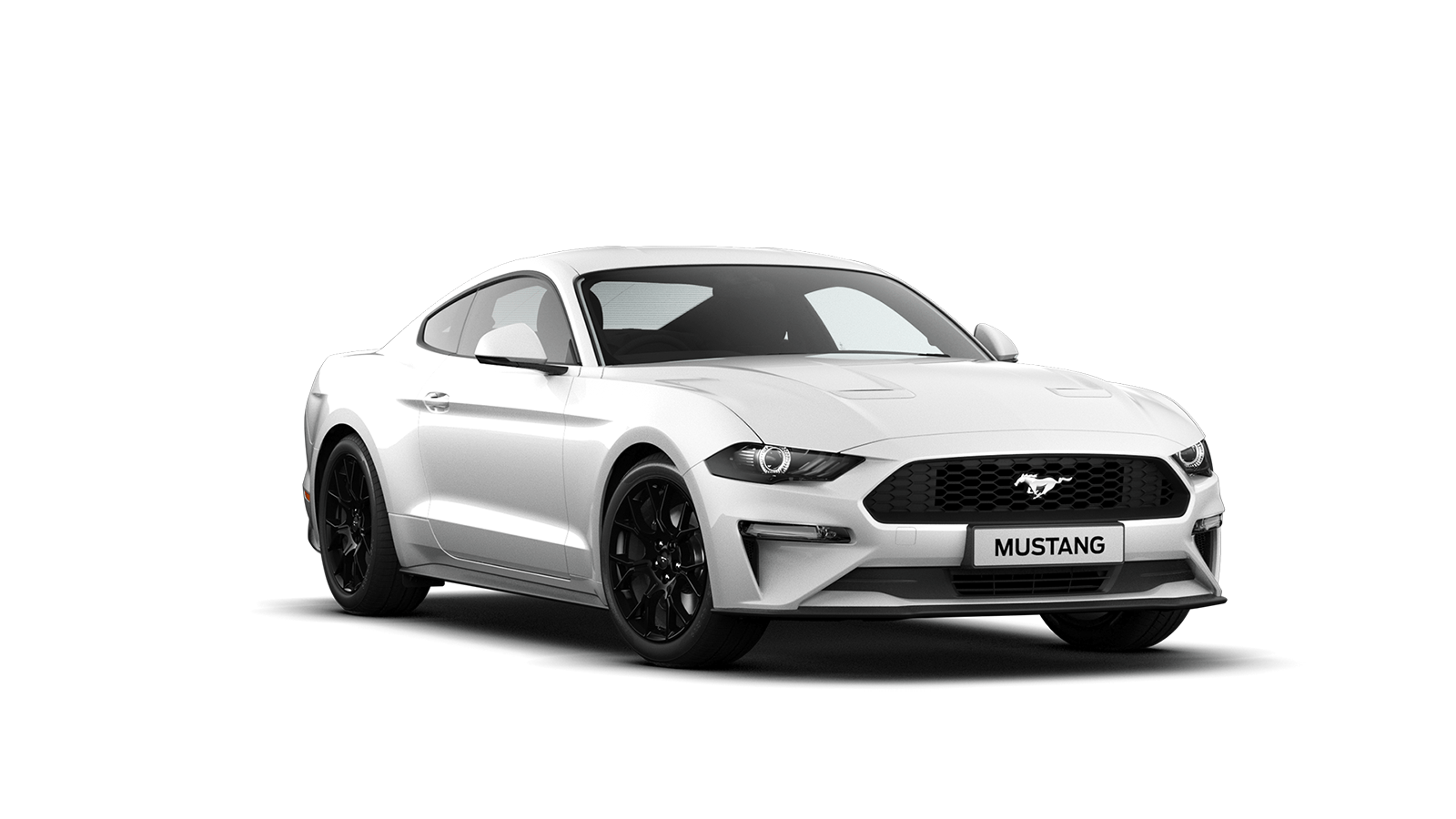