The South Korean brand is set to add to its electric and hybrid range with 2 new releases - the Kia Ceed Sportswagon plug-in hybrid and Kia XCeed plug-in hybrid.

The manufacturer says order books for the 2 new PHEVs are officially open and buyers can expect an April delivery for their purchased model. Prices for the Kia XCeed Crossover PHEV start at £30,695 and will be available in '3' and 'First Edition' trims. The Kia Ceed Sportswagon PHEV will be priced at £29,995 and will only be offered in the brand's '3' trim. Both models will run on a combined system of 1.6-litre 4-cylinder petrol engines and 44.5kW electric motors with 8.9kWh lithium-polymer battery packs. When driving, you will enjoy an impressive 139bhp with 264Nm of torque.

Kia claims to have enhanced driving pleasure through the 6-speed dual clutch automatic transmission added to each model. The reasoning against a CVT (continuously variable transmission) was to achieve "reduced powertrain losses from energy conversion". The Kia XCeed PHEV will provide an all-electric driving range of 36 miles whilst the Kia Ceed Sportswagon PHEV claims to push out 37. Both models are built with regenerative braking technology which allows the plug-in hybrids to capture any kinetic energy that would otherwise be lost during deceleration.

Despite no official release of figures for fuel economy or CO2 emissions, we are told to expect less than 50g/km for both plug-in hybrid models.

Inside the airy cabin space, you will see a modernised interior with advanced tech. Hybrid technology features include an integrated Coaster Guide and a light indicator attached to the dashboard. The 3-light indicator displays charging status and battery level at all times, meaning you can check how charged your plug-in hybrid is without even entering the car. Other hybrid solutions include a Virtual Engine Sound System which alerts pedestrians of your presence when driving on all-electric miles.

Boot space for the Ceed Sportswagon plug-in hybrid can be increased from 437 litres to 1,506 litres when rear seats are folded. With the XCeed plug-in hybrid, you get a 291-litre boot space which can transform into a 1,243-litre luggage area with rear seats folded down. Both are striking to look at from all angles and we’re excited for them to enter our showrooms in the very near future! If you feel like a PHEV alternative of the Ceed Sportswagon or XCeed crossover could be the car for you, please don’t hesitate to get in touch.

Visit your nearest Sandicliffe Kia today or call us on 01156 722 233 for more information. Alternatively, send us an enquiry using the short online form below, be sure to quote which model you are interested in. 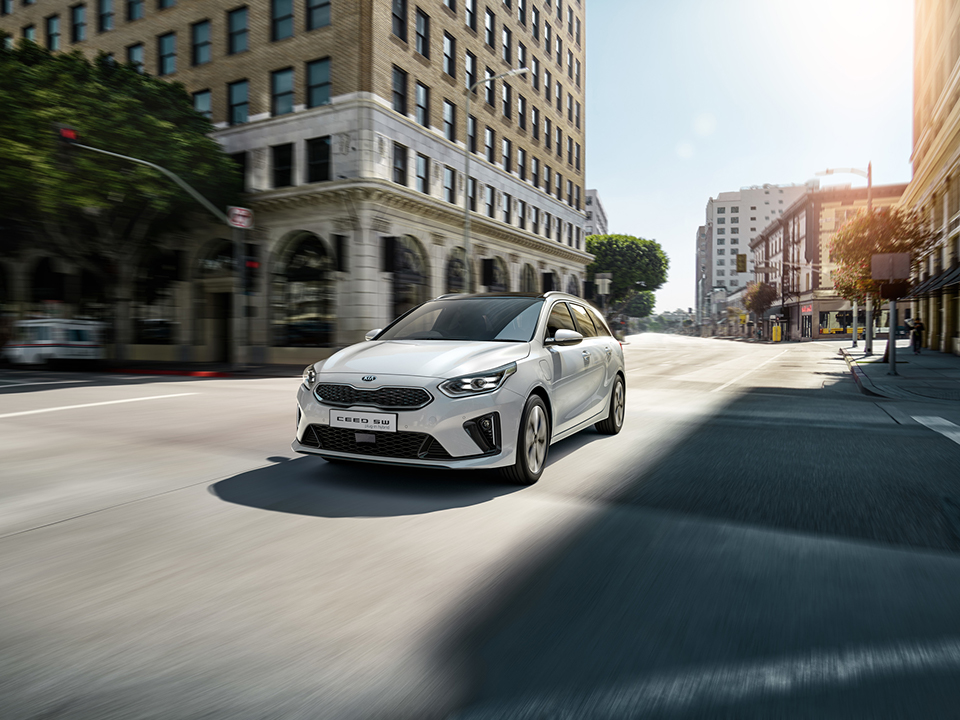 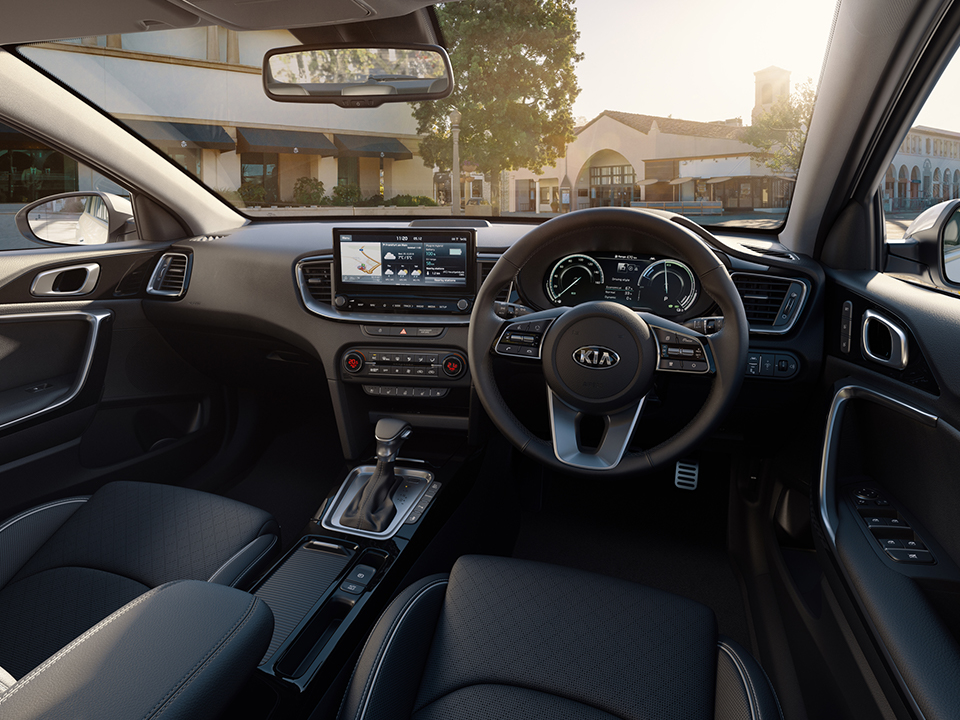 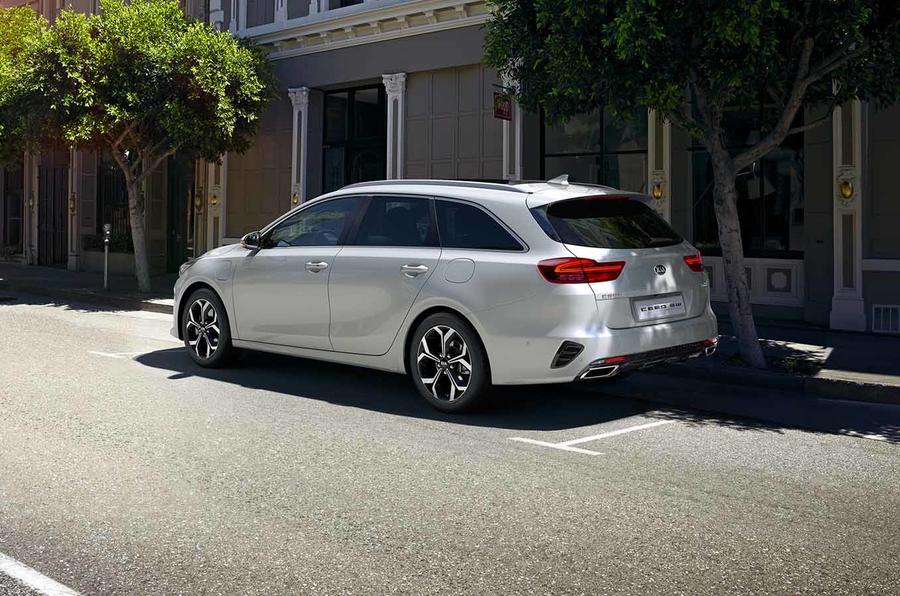 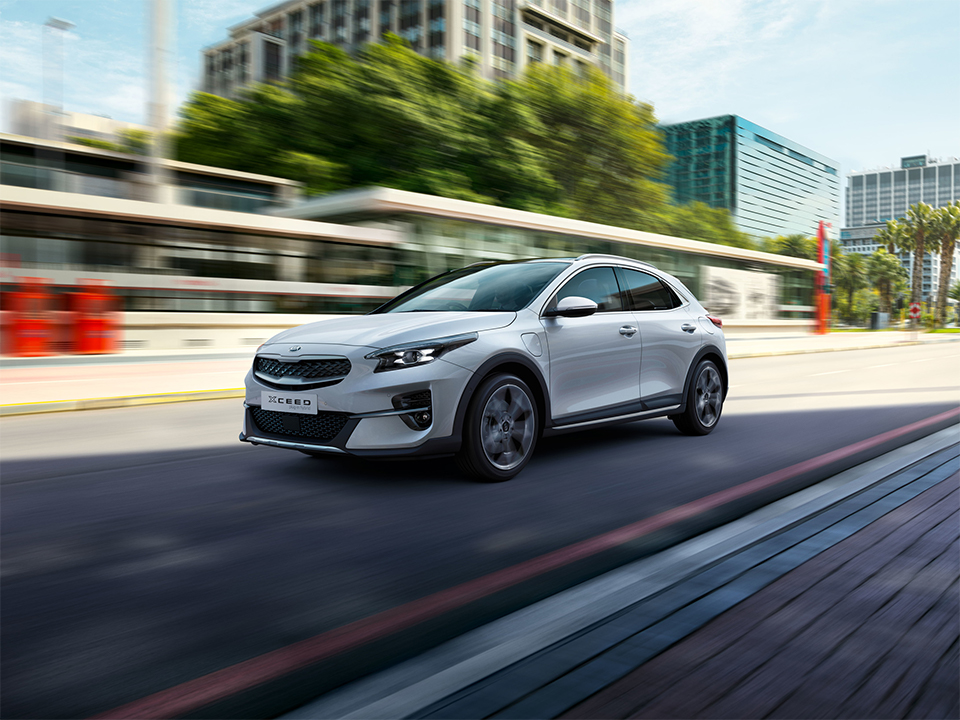