This was no small feat and is still making headlines across motoring magazines today. After its debut at the Goodwood Speedweek, the 720bhp powerhouse was sold to a lucky customer in Nottingham. As well as being featured on BBC's Top Gear, it also stole the limelight over at DriveTribe, Elan PR and Motor1.com. Most recently, it was featured heavily in February's issue of EVO magazine followed by Mustang GB.

Ready to make the headlines with your dream mod?

Sandicliffe Ford are the Midland's leading supplier of Genuine Ford Performance parts, official Ford accessories and the full range of Steeda upgrades. Chosen by professionals in the motor industry, including the likes of Paul Cowland, we are ready to make your dream mod a reality.

Enquire now to speak to one of our specially trained Ford Master Technicians today. 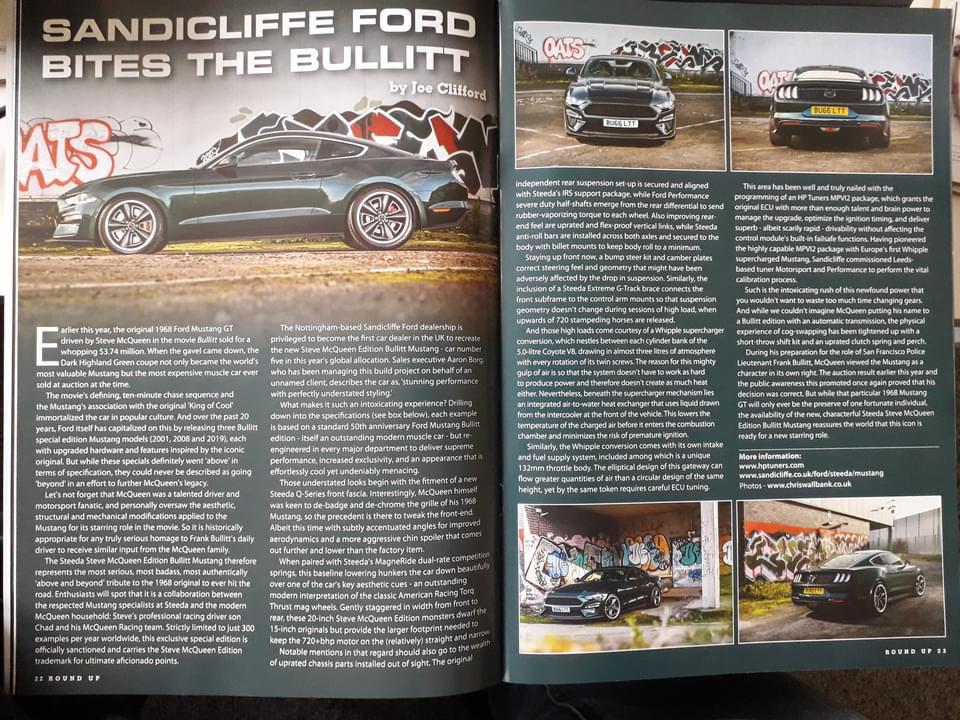 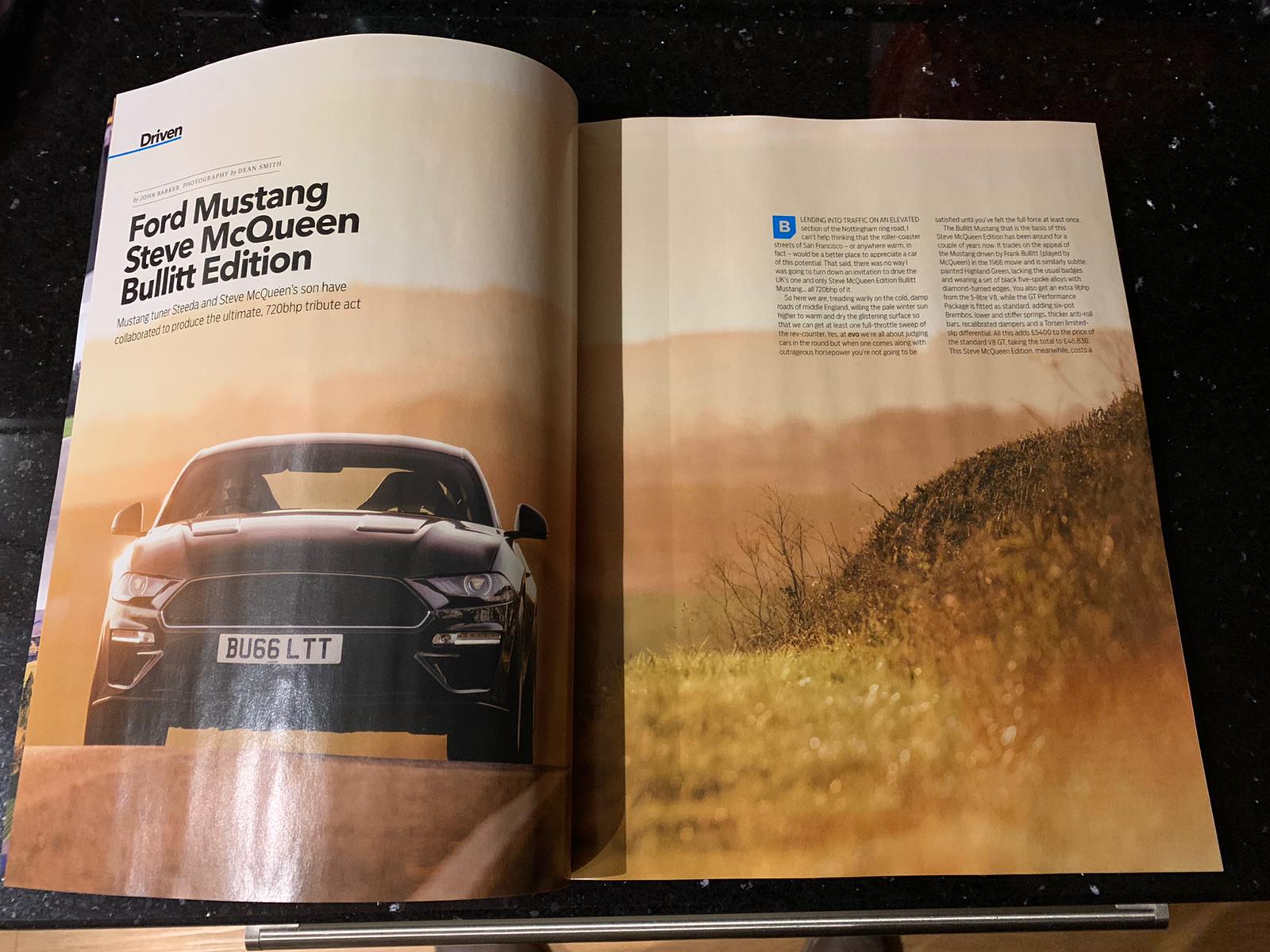