MPG is the Means Of Working Out Just Exactly How Fuel Efficient Your Car Is, But What Does This Really Mean and Can We Apply This Practically?

If you have bought a new or used car in recent years there’s a strong chance that you will have seen a reference to the car’s MPG figure. For many people, a car’s MPG (‘miles per gallon’) is now one of the most important factors they consider when choosing a new vehicle.

But what is MPG? How is it calculated? Are diesel cars more economical than petrol cars? And how do you get more miles per gallon from your car? Keep reading and we’ll answer these questions and more.

MPG is an abbreviation for ‘miles-per-gallon’ and it is used to give you an indication of the fuel economy of a car or commercial vehicle. It helps you to work out how cheap or expensive a car will be to run.

In simple terms, if your car performs at 40mpg it means that, on average, you will be able to drive 40 miles on every gallon of petrol that you put in the tank.

MPG figures help you to compare different cars to work out which are more fuel efficient. If one model has fuel economy of 50 MPG while a rival has fuel economy of 60 MPG it means that the second model will drive an extra ten miles on the same amount of fuel. Assuming they both use the same fuel then the second car is more fuel efficient – and likely to be cheaper to run – than the first.

Next, we’ll look at how the MPG figures are calculated.

When a manufacturer is testing how many miles per gallon a car will do they perform this test not on a road, but in a laboratory under strict supervision.

The car is put on rollers, in an ambient 20 to 30 degrees setting, and then set two different tests. These are:

These two figures are then averaged to find the ‘combined’ miles per gallon.

The tests are carried out under strict conditions which mean that every car undergoes the same tests. While this allows direct comparison between models it doesn’t necessarily give you a true picture of the MPG you will actually get from your car when you drive it.

As the test is performed in a lab doesn’t take into account a range of variables that can drastically change a cars MPG such as extra passengers, operating temperatures and, the most important variable, driving style.

In real world terms, a cars official mpg may be difficult or near impossible to reach. Research has found that, on average, cars achieve 86 per cent of their official MPG.

One of the problems that consumers have when looking at MPG figures is that we no longer buy petrol and diesel by the gallon in the UK. All fuel is sold by the litre and so this can be confusing when buying fuel in litres and trying to work out your MPG.

Luckily for the UK, We've developed a formula to help you calculate what your cars MPL (Miles Per Litre) is, therefore making it much easier to see how much you're spending on fuel. Below is our formula;

To put this formula into perspective, if you know the kind of MPG that you're averaging, simly divide that figure by 4.54 (because there are 4.54 litres in a gallon) and then you will have your 'miles per litre figure'. Then, if you compare your miles per litre figure (eg. 1 litre of fuel will get you 10 miles) to the current cost of a litre of fuel (eg. £1.30 for a litre of diesel), then you would be able to workout that for every 10 miles you travel, it is costing you £1.30 in fuel.

One of the main reasons why diesel cars remain popular is that they are generally more fuel efficient than petrol models. According to What Car? a diesel car will almost always use less fuel than an equivalent petrol model.

If you are only considering fuel economy then it is generally the case that a diesel model will be better as they typically boast a higher MPG.

However, when choosing a car it is not just about fuel economy. You will also have to take the following into consideration:

Find out more about the difference between petrol and diesel cars in our 'How To Save Money On Fuel Guide'.

7 ways to improve your car’s MPG

If you want to maximise your fuel economy and reduce your fuel bill there are lots of ways that you can improve your car’s MPG. Our top seven ways are:

1. Keep your car in good condition – Have your car regularly serviced so your engine is working to its optimum capacity. And, check your tyres because your tyres are under-inflated it can increase fuel consumption by up to 3 per cent.

2. Plan your journey – Make sure you know where you are going. Every mile that you are lost is another mile of wasted fuel.

3. Remove excess weight – Leave heavy items at home when driving. The Guardian reports that every 45kg removed from your car can save 1 per cent on fuel.

4. Turn off your electrics – Unless it is really hot in your car, turn off the air-conditioning. This, and other electrical items – the heated rear window etc – can put a strain on the engine and increase fuel consumption particularly at low speeds.

5. Keep your car aerodynamic – Always remove roofracks, bike racks and roof boxes when you are not using them. If you don’t, they make your car less aerodynamic and mean that you use up more fuel when driving.

6. Change gear earlier - The Energy Saving Trust recommends changing up a gear before you reach 2,000 revs in a diesel car, and 2,500 in a petrol car. UK Road Safety says that changing gears like this can help you achieve a 15 per cent fuel saving.

For more information on improving your MPG, please read our guide! 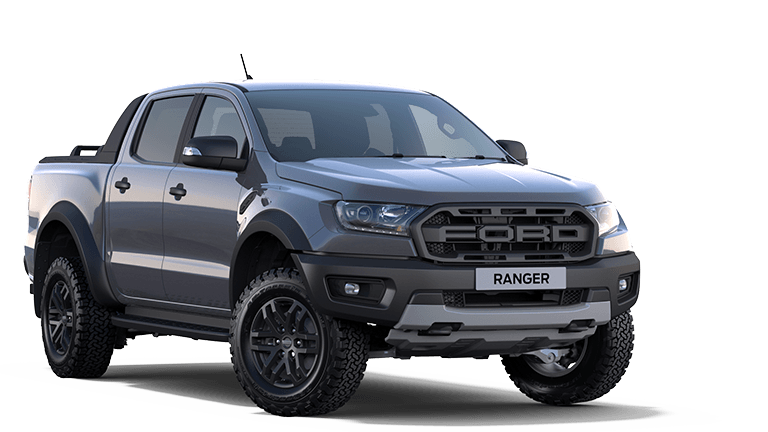