The New Ford Ranger Takes On The Mitsubishi L200

Ford reigns victorious in the battle of the pickups when we compared the latest Mitsubishi L200 against the 2019 New Ford Ranger.

What’s more is Ford’s award-winning EcoBlue diesel engine which achieves clean high-performance and low fuel consumption whilst delivering a much more refined driving experience in comparison to conventional diesel engines. This was immediately obvious when listening to both pickups drive down the motorway.

Even though the Mitsubishi L200 was less powerful, it made a lot more noise in contrast to the New Ford Ranger which enjoyed a much quieter and more relaxed drive. Not only is the engine quieter on the Ford pickup, but wind and noise pollution have been remarkably minimised.

The Mitsubishi L200 comes mated to a 6-speed automatic transmission which enjoys smooth and reasonably speedy gear changes, but unfortunately, it’s no match against the Ford Ranger’s new and improved 10-speed transmission which achieves silky-smooth shifts with unparalleled responsiveness.

With a lot more gears ratios available, the Ranger accomplishes additional versatility and proves to be more capable at higher speeds in comparison to the L200. For example, the Ranger was able to go from 50-70mph in just 7.0 seconds whereas the L200 took a sluggish 9.2 seconds (in 5th gear).

In general, the Ranger acquires a higher top speed of 112mph (6mph more than the L200) and reaches 0-60mph 0.2 seconds quicker than the Mitsubishi pickup. In terms of ride and handling, both pickups are known to perform comfortably, but when put to the test side-by-side, it was apparent that the L200 suffered from slower steering. This made turning around tight bends a lot more requiring for the Mitsubishi pickup truck when compared to the Ford Ranger, which enjoyed a more ergonomic setup and required less effort to turn around tight bends.

This was however turned into a positive for Mitsubishi, as the L200’s slower steering provided extra stability for towing situations. What’s more, the Ranger’s heavier weight results in a reduced payload and towing capacity which the Mitsubishi L200 was able to offer. On a test cycle, the latest Mitsubishi L200 Barbarian X returned 31.4mpg whereas the 2019 New Ford Ranger managed 33.5mpg. This was disappointing to see with Mitsubishi as the L200’s predecessor managed 31.5mpg, meaning the newer iteration of the Japanese pickup produces fewer miles per gallon than its earlier model. On the inside, both pickups share similarities. You’ll immediately notice hard plastics making up most of the dashboard and centre console area, and both vehicles enjoy high-quality seating set-ups. The L200 uses leather and Alcantara upholstery on the seats embossed with Barbarian X stitching and are heated just like those in the Ford Ranger (with Ranger-branded embroidery).

The infotainment systems share a similar format – both utilise integrated colour display touchscreens with Apple CarPlay and Android Auto compatibility. However, Ford’s SYNC3 infotainment system speeds miles ahead of Mitsubishi’s in terms of load time, performance and user interface. It’s much easier to navigate through, much more responsive and feels a lot more up to date than the L200. Overall, the 2019 New Ford Ranger takes first place. A lot of it comes down to the fact that Ford goes from strength to strength and has undeniably created the most improved range of pickups since the very first Ranger.

It’s disappointing to see the Mitsubishi L200 has not evolved much from its predecessor in terms of engine efficiency and economy which becomes extremely apparent when put to the test against such a well-designed beast.

The engine and transmission systems of the Ranger are exceptional and even though the Mitsubishi offers a better payload capacity and is lighter in weight, the Ranger’s more powerful engine and advanced transmission box make for a much more refined, reactive and relaxing driving experience.

The 2019 New Ford Ranger is cheaper, faster, more responsive, has a better fuel economy and a better infotainment system. 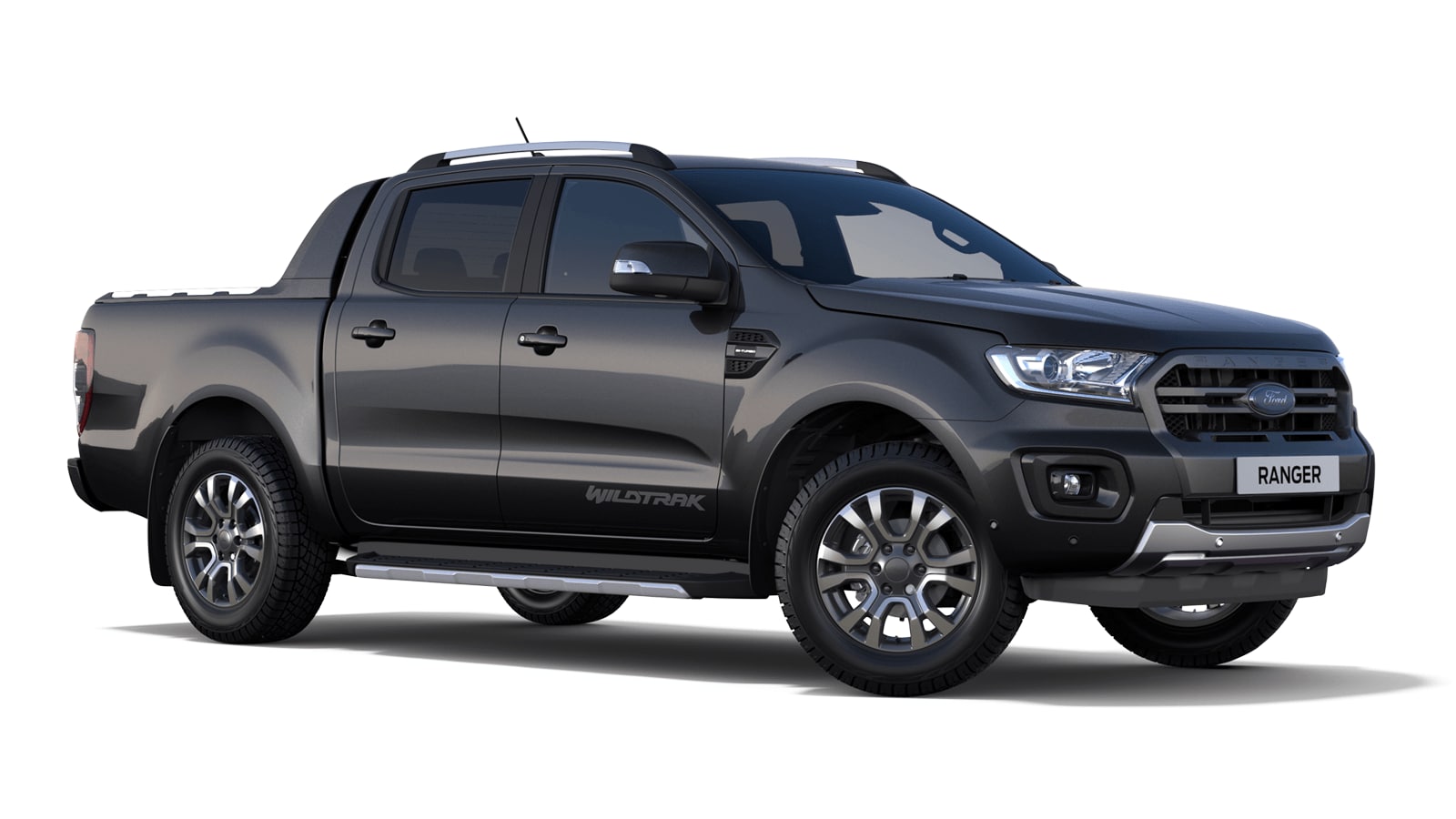 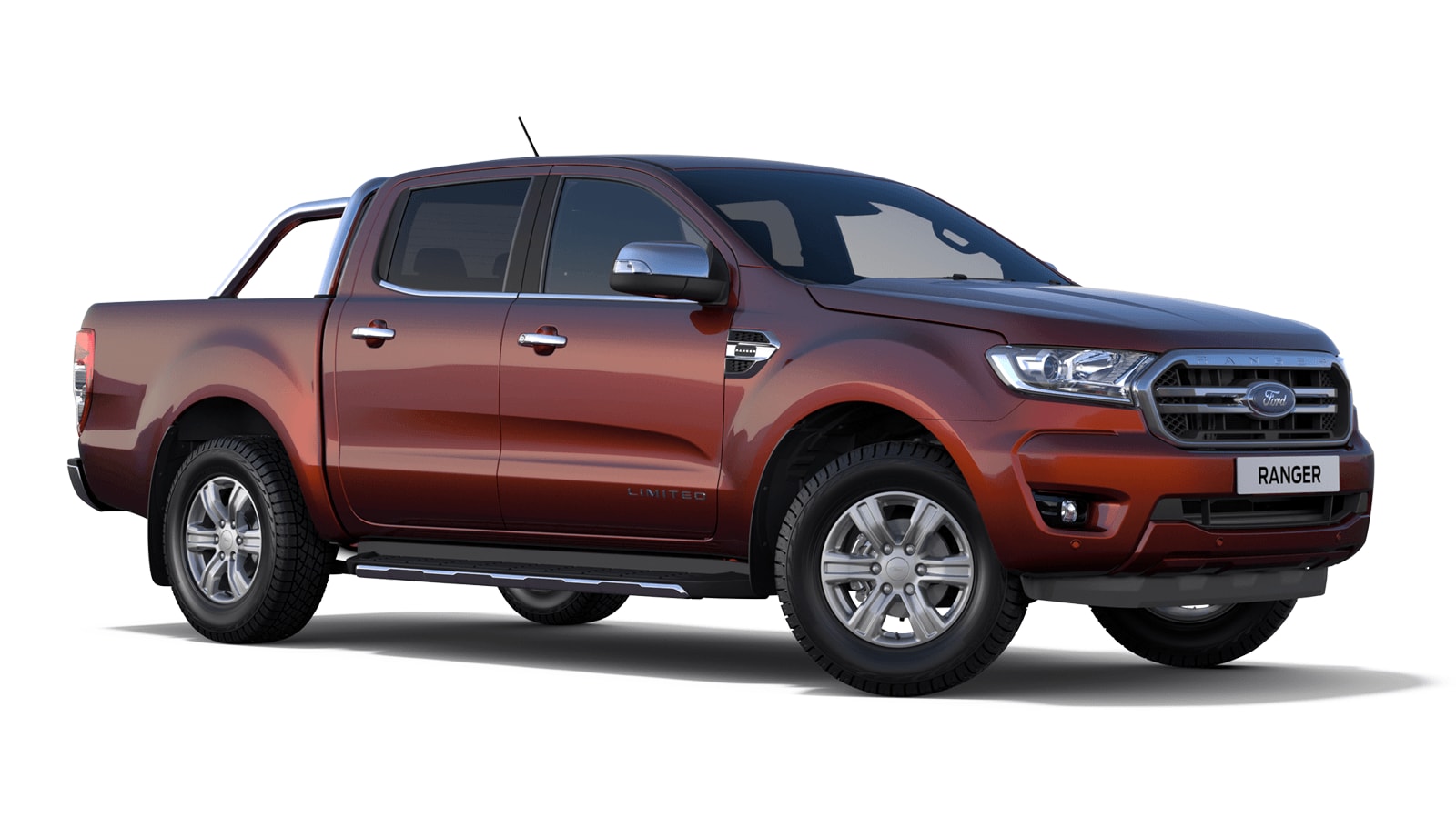