Which Is Best - Manual Or Automatic? Obviously this will depend highly on your driving style and preference, but are there any advantages to either gearbox?

However, with technology developing all the time, many people are now turning to automatic gearboxes which have become more popular in recent years. But what are the differences between the two types of transmission? What types of gearbox are available? And what are the pros and cons? Keep reading to find out everything you need to know.

The different types of gearbox that are available

In general terms, there are three types of gearbox that are available in new cars. These are:

Manual – Typically with five or six gears, manuals involve you choosing which gear you want to be in. You change the gear by hand at the same time as operating the clutch pedal with your left foot.

Pros and cons of automatic and manual gearboxes

The majority of new cars come with manual gearboxes. Enthusiastic drivers often pick a manual gearbox as they believe that they offer greater driving pleasure and a greater involvement with the car.

Manual cars can also be easier to maintain. Manual transmissions tend to be less complex than automatics and fewer things tend to go wrong.

In addition, manual cars are often cheaper to buy and use less fuel. Power losses from the torque converter can mean a slight loss of power from an automatic, meaning it is less fuel efficient. However, with new electronic systems now monitoring your car and with more gears available, automatics are more fuel efficient than they have been in the past.

An automatic can be beneficial on long journeys or in stop-start traffic. In busy traffic an automatic means that you don’t have to shift in and out of gear all the time and on longer stretches of road it allows you to cruise easily. An automatic also helps you to concentrate on the road without having to worry about gear changes.

These cars use a torque convertor instead of a clutch. Gear changes take place without you having to lift off the accelerator and the car generally decides when to change gear.

Thanks to the hydraulic interface, modern automatics usually change gear smoothly. However, a traditional automatic gearbox will tend to change gear more slowly than a dual-clutch gearbox, and it’ll usually make your car less fuel efficient.

A dual-clutch automatic gearbox has two electronically-controlled clutches. The two clutches each control what are effectively separate three-speed gearboxes. When you select "D", first gear is selected in gearbox one and second gear is pre-selected in gearbox two.

As you accelerate, the gearbox lines up the next and previous gears on the clutch that isn’t in use, ready for when you slow down or continue to accelerate. When a gear change is needed, it simply switches from one clutch to the other.

This type of system is very efficient because the gearing can be adjusted almost infinitely. This means the engine can be kept at its most efficient speed while the car accelerates, and it also means that there are no gear changes, which makes progress seamless. 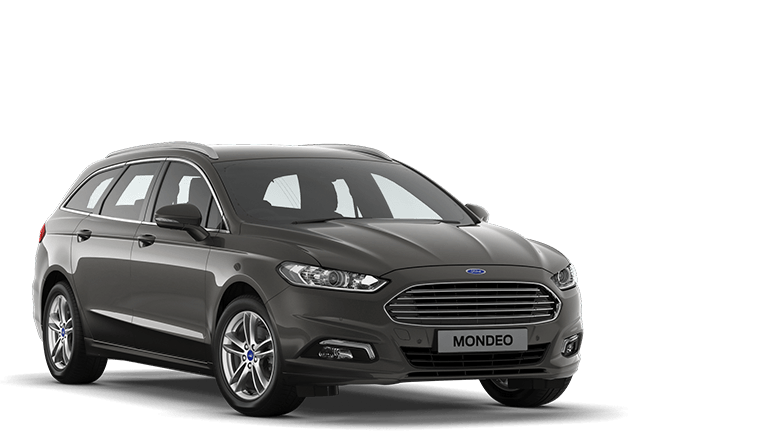