We Are Giving Away Free Footballs For Every Test Drive In Any One Of Our New Or Used Cars! While Stocks Last.

The World Cup is the planet’s biggest sporting event, with billions of people tuning in to watch 32 of the world’s best teams fight it out to be named world champion. This year’s World Cup in Brazil promises to be bigger and better than ever and one of the region’s leading family businesses are getting into the samba spirit by launching a great range of special World Cup offers.

Sandicliffe, the East Midlands’ new and used car and commercial vehicle experts, are offering a free World Cup football to everyone who takes a test drive of one of their new or approved used cars during the tournament. In addition, the used Ford, Nissan, Kia, Mazda and ŠKODA experts also have some great finance deals for the duration of the football extravaganza.

Adam Ferdinando, head of new car sales at Sandicliffe, the new and used Ford, Kia, Mazda, Nissan and ŠKODA experts, said: “We’ve waited four years for the World Cup and now we are aiming to help our customers to celebrate in style. Everyone who comes and test drives one of our new or approved used cars between the opening day of the tournament and the World Cup Final on July 13th will receive a free Brazil 2014 football with our compliments.”

Sandicliffe have a huge range of new and approved used cars at their various locations across the East Midlands. The free football offer is available to anyone over the age of 21 who takes a test drive in a new or approved used car between June 14th and July 13th – the duration of this year’s festival of football in Brazil.

“As well as our free football offer we’ve also got some terrific finance deals on all our approved used cars,” added Richard Hobbs, Group Used Car Manager at Sandicliffe, the local used car experts. “While the 32 nations are battling it out for the famous trophy, we’re offering up to four years 0% finance with every used car sold, even for some customers with no deposit.

“While only one team can emerge victorious from the final in Rio on 13th July, all our East Midlands customers can congratulate themselves on a great result when they test drive and buy a new or approved used car from Sandicliffe over the next four weeks.”

For more information about Sandicliffe’s range of new and used cars or to book a test drive, call Sandicliffe now on 0800 988 7000. Or, visit their showrooms in Stapleford, Basford, Hucknall, Loughborough, Leicester, Melton Mowbray and Trent Bridge. 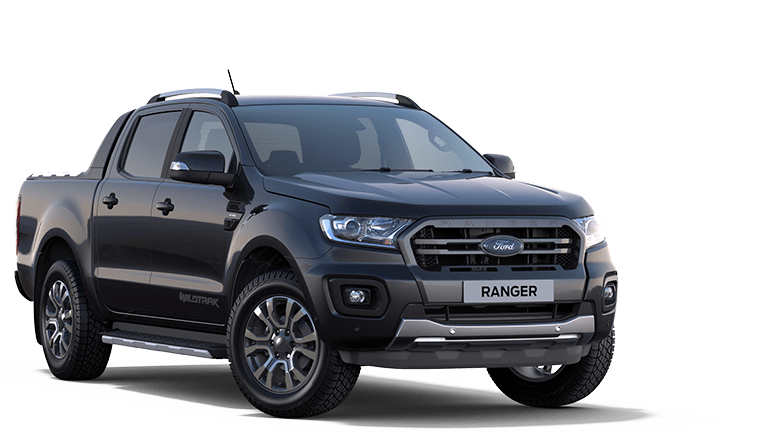 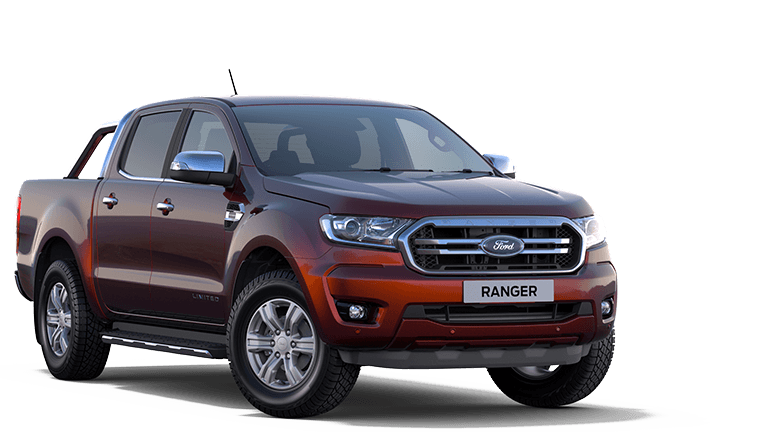